UPDATE: Here is What We Know About the OrMu-Alianza Negotiations. 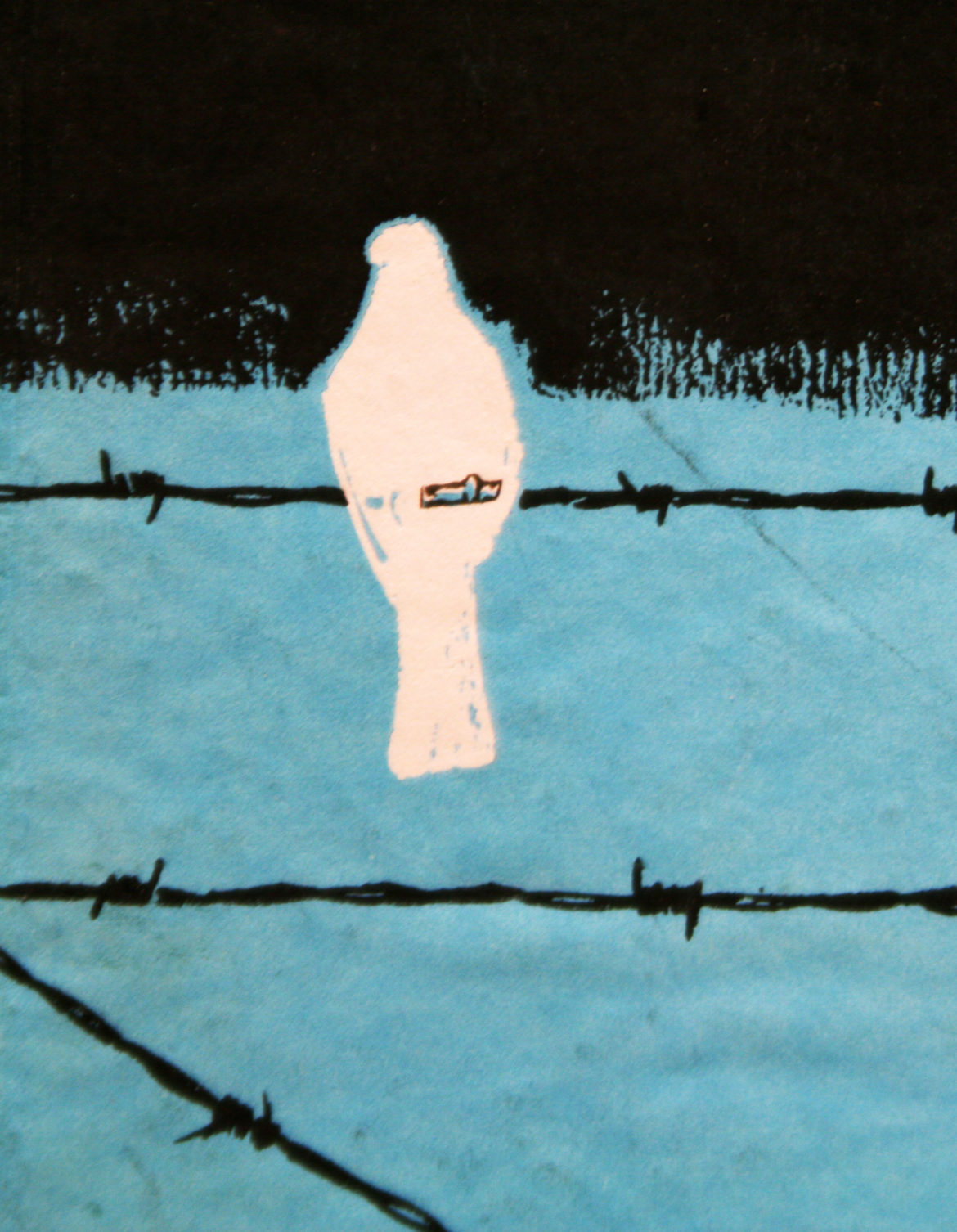 Yesterday, Daniel Ortega announced the start of negotiations between his administration and the Alianza Civica port la Justicia y la Democracia. This new round begins on February 27. Details about the negotiations have been trickling out since the official announcement. Here is what we know so far:

The Alianza announced its negotiating team, comprising six main negotiators and six alternates. The two main chambers of commerce, COSEP and AMCHAM, are represented by their presidents, Jose Adan Aguerri and Mario Arana. In addition, Juan Sebastian Chamorro (FUNIDES), Jose Pallais (former parliamentarian for the PLC), Carlos Tunnermann (public intellectual and former government minister) and Max Jerez (Student Movement) will be at the table as well.

The Alianza’s team does not include any representatives from organizations speaking for political prisoners, victims of the repression, or the peasant anti-canal movement, all of whom were present during the first national dialogue.

In addition, different organizations representing university students also have a strong presence in the team, albeit mostly in advisory roles, according to Max Jerez, who represents the students as a principal negotiator. In response to a question he received via Twitter, Jerez explained that the five student organizations that are part of the Alianza are in the team. Vales Valle, of the MU19, is his alternate. In addition, Alejandra Centeno, Angel Rocha, and Carmen Orozco have been named advisors.1

Groups like the Comité Pro Liberacion de Presos Politicos, an organization representing relatives of political prisoners, responded to the negotiation announcement. The Comité made specific demands, with direct participation being one of them:

“We demand direct participation of relatives of victims, organized in our Committee and the Association of Mothers of April, in the dialogue regarding truth, justice, reparations, and guarantees that [the events] will not happen again. We have asked the Alianza to include at least one representative and one alternate from each organization in the negotiating team.”

Though the negotiating team is, by no means, inclusive, the Alianza has been actively working to establish itself as a credible and representative negotiating partner. Today, the group released a statement detailing their priorities at the negotiation:

Our negotiating team assumes the enormous and patriotic challenge, dictated by the circumstances, and we reiterate that the commitment with political prisoners will be present at all times. Freedom is a priority in the negotiations.

The mandate for our negotiators is clear: Nicaragua is first. Therefore, our agenda […] will address the following three main topics:

The Catholic Church Will be There

In an interview with Uriel Velasquez, an exiled Nicaraguan journalist now writing for despacho505, Mons. Abelardo Mata, the secretary of the Nicaraguan Episcopal Conference, said that Ortega chose the bishops that would participate

“It was a condition of the regime, and it was accepted by the Alianza’s team, that only three bishops would attend,” said Mata. He added that the bishops were not there to represent the Episcopal Conference. Mata also expressed skepticism about Ortega’s motives for negotiation:

“I think the regime only wants to sit down behind closed doors, so that they can sell the idea that it is following the recommendations made by international entities. God willing there will be honesty […]. I would think differently if the regime started by releasing political prisoners, disarming paramilitaries, and respecting freedom of assembly.”

Julio Montenegro, legal counsel for the Comisión Permanente de Derechos Humanos (CPDH) said that the scheduled hearings for peasant leaders Freddy Navas and Lener Fonseca, and for student leader Edwin Carcache, had been suspended. According to Mr. Montenegro, the judges were called for a meeting.

Mr. Montenegro represents several political prisoners, who have been charged with terrorism and other crimes. He believes that the suspension may indicate a “possible solution of the cases that involve criminalization of protests.” However, nothing about the meeting is known at this time.

Nicaraguan political cartoonists reactions to the news about the OrMu-Alianza negotiation was skeptical, to say the least. Manuel Guillen (La Prensa), for example, published this cartoon, reminding everyone that the words “negociación” (negotiation) and “negocio” (business) are in the same family. In the cartoon, Ortega says “this hostage guarantees a great deal.” Guillen uses the word bisne, which is Nicaraguan slang for deal, albeit one that is advantageous to some, but not others.

On Confidencial, cartoonist PXMolina  used his considerable platform to expose the dictatorship’s doublespeak. OrMu announced a dialogue while political prisoners are being beaten and tortured inside the dictatorship’s jails. In this cartoon, Ortega says “I’m warming up for the dialogue”.

Cako, the cartoonist for Articulo 66, drew this strip, dramatizing a conversation between Alvaro Conrado and Sandor Dolmus. Both were fifteen years old when they were shot and killed during the protests of 2018. In the first panel, Alvaro Conrado asks “Sandor, did you hear that they’re going to restart the dialogue in Nicaragua?”. Sandor answers in the second panel, “ok, so who represents us?”

The upcoming days will bring more revelations, as Nicaraguans await the start of the new national negotiation.