(OPINION) A Tale of Two Deaths and one Disappearance in Nicaragua 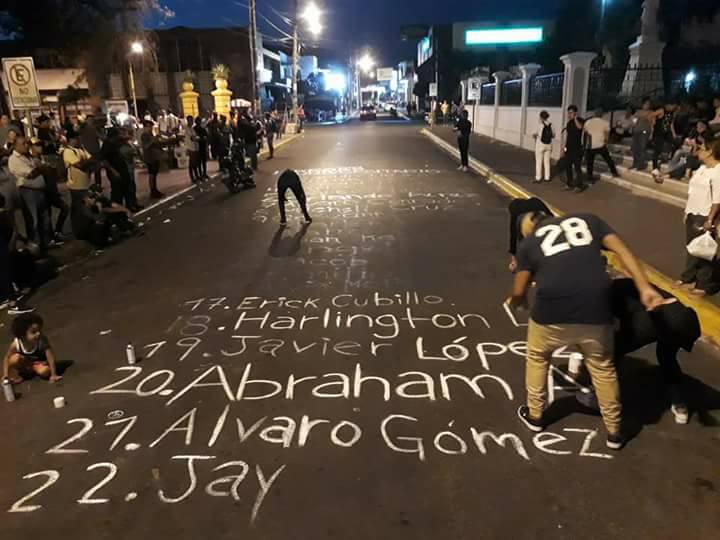 Bismarck Martínez was a life-long Sandinista sympathizer. He was abducted by unknown and unidentifiable assailants who tortured him. Yesterday, the Vice President of Nicaragua, Rosario Murillo, announced his body had presumably been found in Jinotepe. The remains “were found near the place where he was martyred by coup-related terror, by the hatred that will not Return to Nicaragua!” said Murillo during her daily phone call to Ortega-Murillo propaganda media.

Martínez had been missing since June 29, 2018. The discovery of the remains came after a flurry of police activity around Jinotepe, in the past few days. An DNA test should confirm what Murillo already stated.

In contrast to Martínez, Eddy Montes was a political prisoner. He was railroaded by police and branded as a terrorist by the Ortega-Murillo propaganda media. Montes died on May 16, of a gunshot wound inflicted upon him by a guard at the Modelo Prison. Even without an autopsy or a formal investigation, his death was already ruled to be the result of his own actions, as according to the government, Montes tried to disarm the unidentified guard.

Both men are dead, but the Ortega-Murillo government’s handling of these deaths shows, once again, that the Nicaraguan government is unfit to govern.

Ortega, Murillo, and other members of the sandinista party have heralded Bismarck Martínez as a hero. His family is afforded support and access to the highest echelons of power. Why? because the Ortega-Murillo administration only recognizes the deaths of sandinista sympathizers as legitimate. Only sandinista families are entitled to grieve in peace. 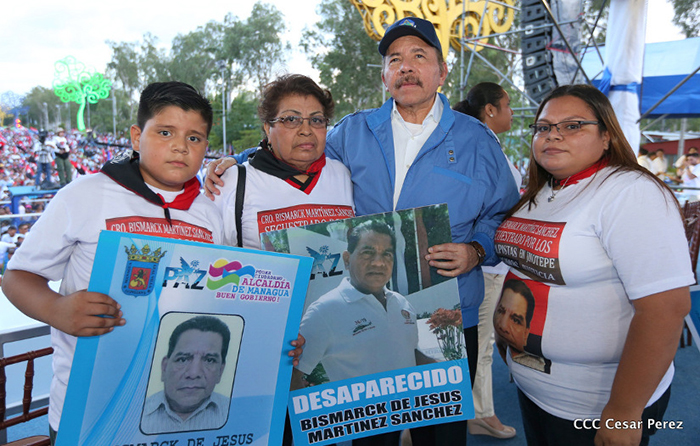 In contrast, Eddy Montes and his family have been treated shamefully by the authorities. The police denies the victim’s family any information about the investigation of Montes’ death, and the Instituto de Medicina Legal, Nicaragua’s medical examiner, will not provide them with a copy of the autopsy.  Why? because Eddy Montes was not a sandinista.

In the wake of these two deaths, Daniel Ortega and Rosario Murillo continue exploiting the chasm that divides Nicaraguan society for their benefit. Theirs is not a government for all, but a dictatorship that systematically consolidated its power to the point of destroying every single state institution Ortega and Murillo have touched.

The police is in shambles, as it cannot perform its duties to protect and serve the people, when its actions show, time after time, that they serve and protect only certain people. Indeed, the police is so utterly incapable of impartiality, that even the press release announcing the discovery of of a body in Jinotepe identified the remains as belonging to “our brother Bismarck Martínez.” 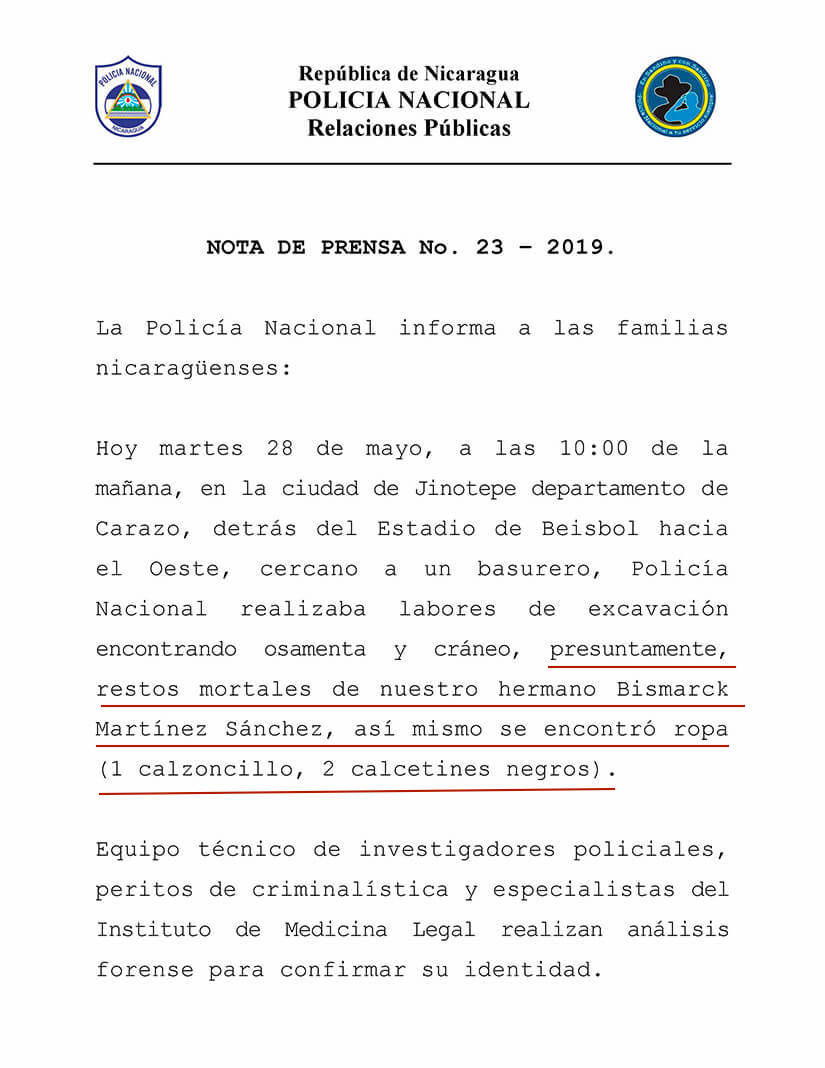 Eddy Montes is not afforded the same courtesy, and neither are the over 500 Nicaraguans who died as a result of state-ordered violence. In fact, Daniel Ortega has repeatedly and publicly accused human rights entities of inflating the body count and of excluding sandinista sympathizers from their tallies.

To date, the Ortega-Murillo police and judiciary have done absolutely nothing to investigate hundreds of deaths because the victims were not card carrying sandinistas. The government’s police has also done nothing to investigate the disappearance of Xavier Mojica Centeno, a young man who has been missing also since June 2018.

In fact, Mojica disappeared several days before Bismarck Martínez was abducted, but whereas Martínez gets neighborhoods named in his honor, Xavier Mojica gets absolutely nothing from the Ortega-Murillo government.

He doesn’t matter to a government that only sees red and black, rather than blue and white.