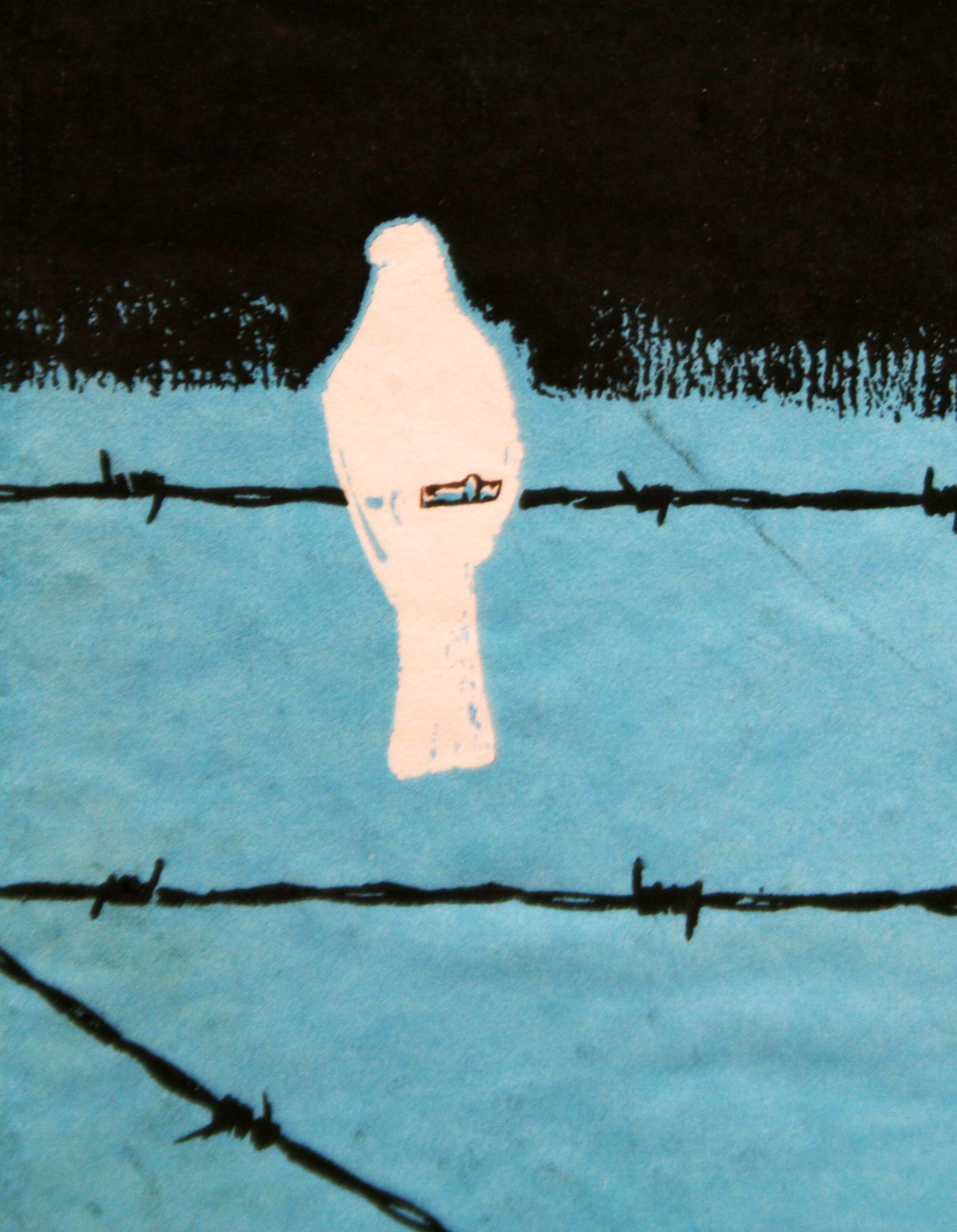 The regime’s proposal for a State Policy promoting a “Culture of Peace and Reconciliation” has now been officially released. The updated document is not that different from the original draft. The policy has been reorganized and language that roots it within the Constitution and existing law has been added. However, no substantial changes were made, as the regime’s policy fails to acknowledge any need for institutional reform, or take responsibility for its role in the crisis. Instead, the regime insists that violence comes from flawed instincts within human nature, which can be corrected with the right type of training and/or re-education. The training and the re-education will be designed by the Orteguista regime and delivered through its institutions, including the Orteguista Police, the Ministry of Education, and the Comites de Liderazgo Sandinista (CLS – The Sandinista Leadership Committees).

This is my summary/analysis of the first draft, and here are the main differences introduced with the new draft:

1. The policy has been renamed. It is now called the Proposal for a State Policy Towards a Culture of Peace and Reconciliation.

2. The introductory section of the policy has been expanded. It now includes a definition of “Culture of Peace and Non Violence”, which is described as “a series of values, attitudes, traditions, behaviors, and lifestyles that allow people, families, and communities to reach human development inspired by Christian values, socialist ideals, solidarity practices, that are democratic and humanist, and that consider the culture and identity of Nicaraguans.”

This definition is a direct quote of article 4 of the Nicaraguan Constitution, as amended in 2014, and it emphasizes the regime’s efforts to legitimize the policy as rooted on the Constitution and other existing laws, which are identified as “Judicial instruments that must be complied with in order to guarantee peace.” However, one important contradiction that has yet to be resolved in the Nicaraguan Constitution is between Article 4, which states that the state’s actions are inspired by Christian values, and Article 14, which declares that “The State has no official religion.”

3. The “Main Objective” section of the policy has been fully re-written, from “rescuing the cultural legacy of Nicaraguan families” to contributing “to the strengthening of a Democratic and Social State of Law that will promote a Culture of Peace and Non-violence, to safeguard peace, stability, common good, and coexistence, based on the respect for life, freedom, justice, equality, solidarity, and Human Rights.”

4. The policy now has a new set of specific goals, including “the promotion of solidarity, the promotion of values attitudes, behaviors and conducts that safeguard peace, stability, non-violence, the common good, etc.”

5. A section outlining “Values and Fundamental Principles” has been added. The new section identifies values that guide human relationships within the family and community, including “respect, mutual help, solidarity, and responsibility.” The section specifically names respect towards women, children and adolescents, and the elderly (“our grandfathers and grandmothers”).

6. A section called “Aims” was added, stating that the policy aims to “eliminate all forms of discrimination by virtue of birth, nationality, political beliefs, race, sex, language, religion, opinion, origin, economic status, or social condition”. Note that sexual orientation and gender expression/identity are not included in this list.

7. A new section called “Actions” is included. The section identifies the State and its Institutions as being responsible for carrying out the actions, through public and private entities. The policy also states that Nicaraguan law has already created mechanisms to promote peace and solve conflicts. The policy seeks to strengthen these mechanisms, so that they can operate within a centralized and organized structure.

In other words, the proposal understands the development of a culture of peace as a process mandated from above that will reach everyone. Most of the proposed programs seem innocuous enough, but it is not clear whether participation in these activities, organized by the regime, is voluntary or mandatory.

For example, one of the proposed actions is to provide parents with tools that will enable them to better communicate with their children. That sounds great, but parents should still have a choice in regards to their participation, unless we’re talking about court-mandated parenting classes for abusive parents. The policy just says that the “tools” will be provided during “monthly and/or bimonthly meetings at the schools” and that the Ministry of Education will be charged with implementation. Moreover, if Christian values are not your cup of tea, the regime does not care about your opinions on the matter. Its entire policy is “inspired” upon Christian values.

In another example, the policy tasks city governments, communities, and the CLS with organizing events to promote the Culture of Peace. CLS stands for Comite de Liderazgo Sandinista, or Sandinista Leadership Committee.

The policy will be presented to the Assembly, which will vote it into law, as the Assembly is controlled by the regime. We can expect this to happen within the next few weeks.

The OAS’ Independent Experts Group (GIEI) issued a critique of the regime’s policy document. Among other criticisms, GIEI states that a policy that seeks reconciliation cannot come before a process that “seeks truth, recognizes responsibilities, sanctions responsible parties, offers reparation to victims, and executes institutional reforms.” Reconciliation, in other words, cannot be mandated by law or wished into existence through rhetoric.