PAHO Director: “We see Inadequate Prevention and Control” of COVID19 in Nicaragua 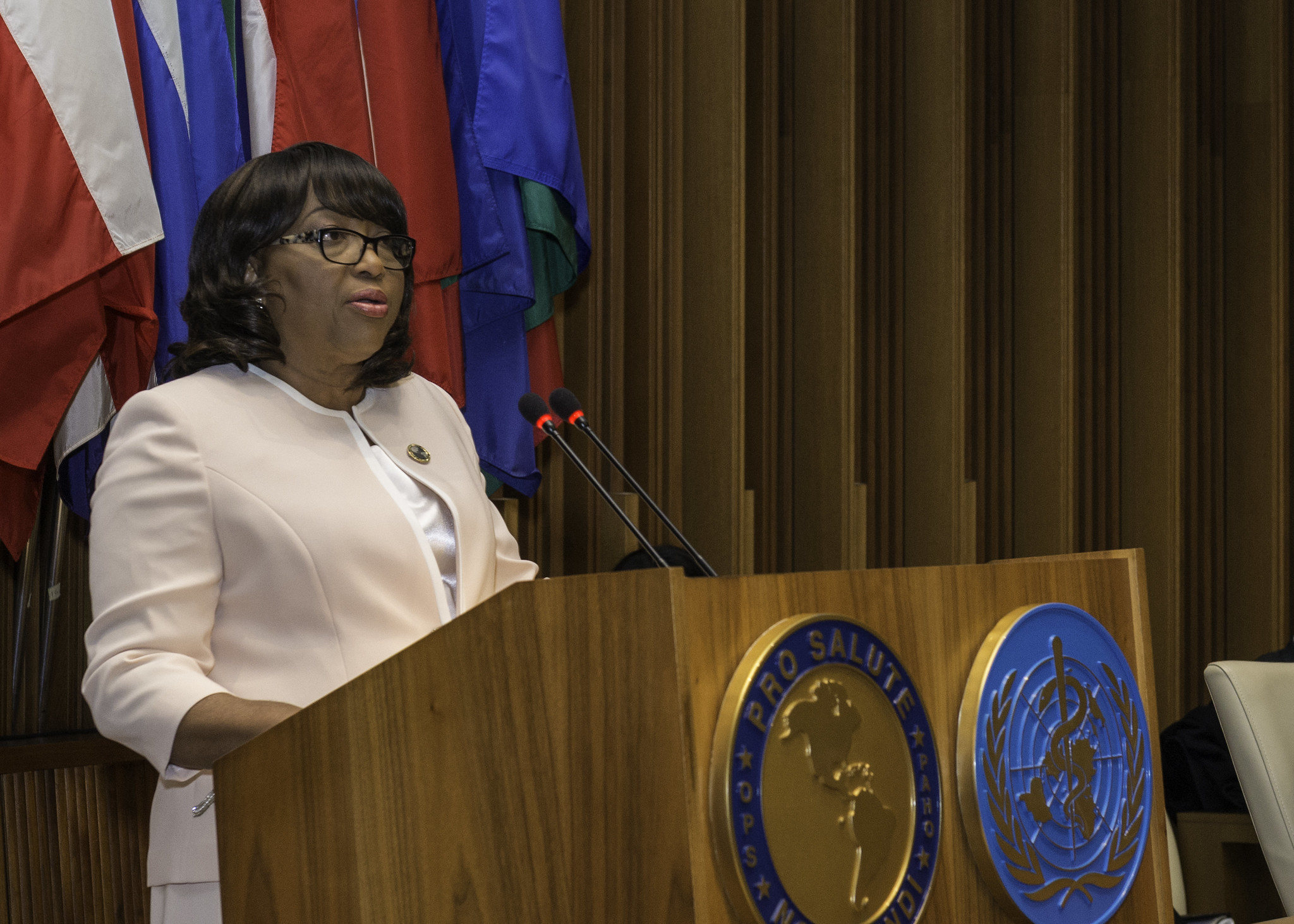 Munguía asked if “Nicaragua’s government [was] following PAHO’s recommendations for stopping the pandemic?,” after outlining the situation thus far, namely that the government has not “applied any social distancing measures” and health authorities say that “there is no community transmission.”

“PAHO has been concerned about the response to COVID19, as seen in Nicaragua,” indicated Etienne. She listed the organization’s main worries, which include “the lack of social distancing, the convening of mass gatherings, […] testing, contact tracing, [and] the reporting of cases.”

In addition, Etienne described the Nicaraguan government’s response as subpar, stating that, “We have concerns about what we see as inadequate prevention and control.”

The PAHO official stated that these worries where not new. They had been communicated to the government of Nicaragua, “at various times, and at various levels, both formally and informally.” However, since Nicaragua is a “sovereign state”, all final policy decisions are in government hands.

“The government makes decisions for its people, and decides what and how its response will be structured,” said Etienne. Nevertheless, the director reiterated that PAHO is ready to “work with the authorities in Nicaragua to ensure that they are indeed responding to COVID-19 in a manner that will save lives and avoid too much illness.”

Etienne’s rebuke is the first time PAHO has criticized the government of Nicaragua.

The organization seemed initially satisfied with the Ortega-Murillo administration plans to manage COVID19. In March, PAHO’s country representative, Ana Treasure, congratulated the “government on its efforts, […], its preparation, and collaboration with PAHO.” Treasure’s praise came five days before Rosario Murillo announced the first case in the country. PAHO’s country representative has never publicly criticized Nicaragua’s health policy, or questioned the low case counts, as unbelievable as they might sound.

If anything, Treasure gave a credibility boost to MINSA, at the expense of her own. On March 26, when PAHO published a case count that did not match government numbers, Treasure apologized publicly for what she described as an “involuntary error.” MINSA’s Secretary General Carlos Sáenz accepted the apology, warning PAHO to be “more careful in the future, in regards to safeguarding the numbers transmitted by the Government of Reconciliation and National Unity of the Republic of Nicaragua.”

Director Etienne’s comments also come on the heels of increased international attention to the Ortega-Murillo administration’s handling of the pandemic.

In the past week, The New York Times, Bloomberg Deutsche Welle, France24, and El País, have all ran stories about Nicaragua in the context of their COVID19 coverage. But news media isn’t the only one taking notice. Yesterday, The Lancet Global Health journal published a letter signed by 13 medical professionals, criticizing Nicaragua’s response as “perhaps the most erratic of any country in the world to date.”

In spite of this, Nicaraguan Vice President ignored all criticisms today. Her daily phone call to the nation began with the first stanza of Ruben Darío’s Salutación del Optimista 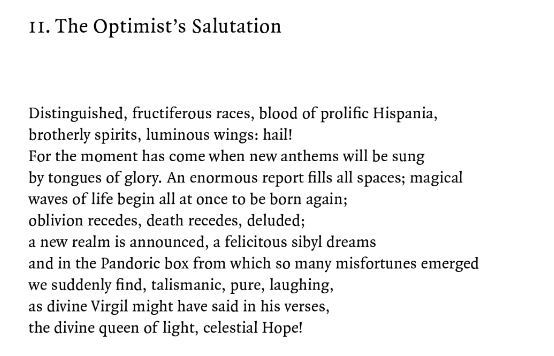 Translation by Will Derusha and Alberto Aceveda

In the middle of a meandering speech of little informational value, Murillo indicated that “there is no local community transmission” in Nicaragua. She also announced that the country had received rapid COVID19 test kits, donated by the Central American Bank for Economic Integration.

At this time, MINSA officials have not responded to PAHO’s criticisms.

President Daniel Ortega has yet to address the Nicaraguan people about COVID19. His last public appearance was on March 12, when he participated in a virtual meeting called by the Central American Integration System (SICA) to discuss COVID19.